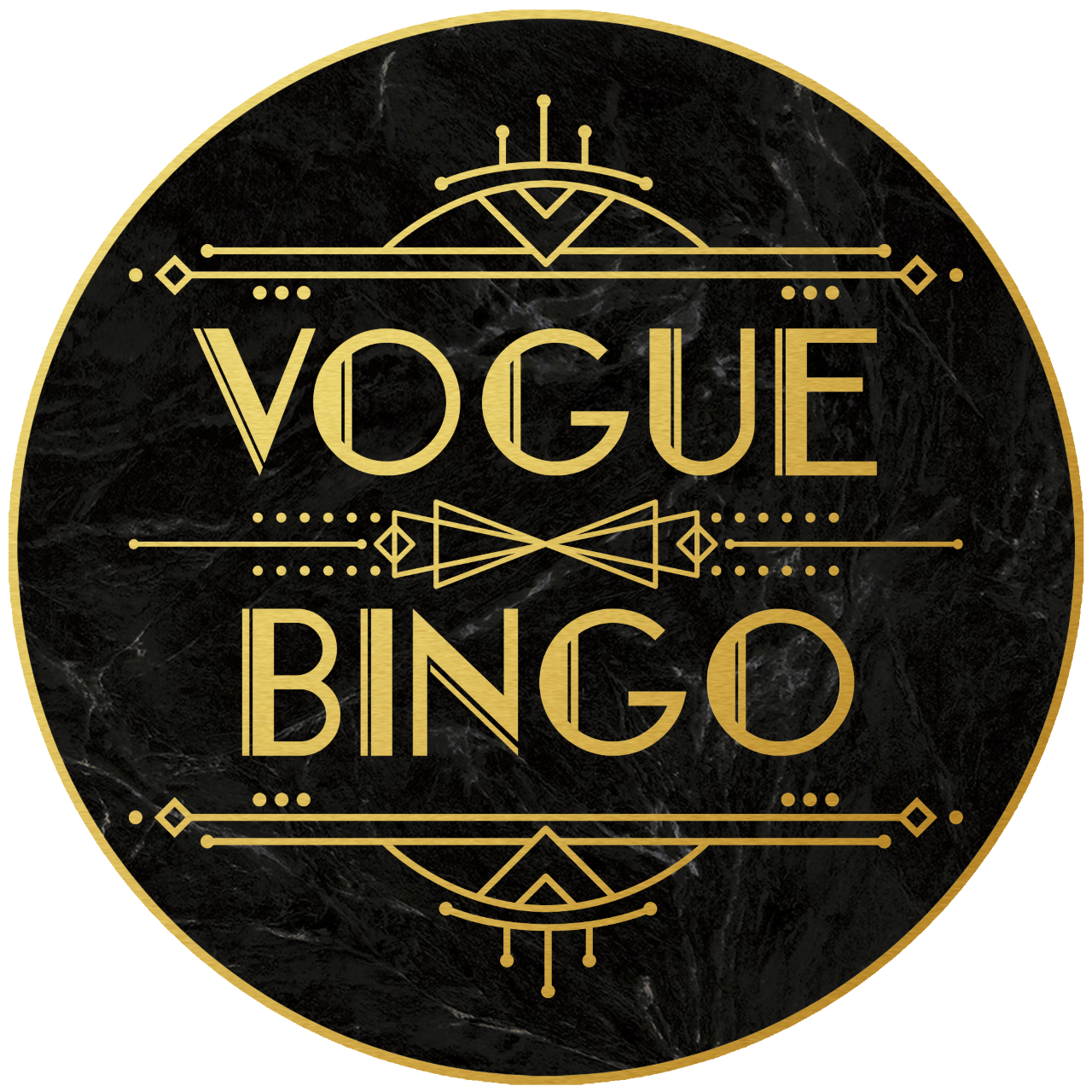 A Short History of the Vogue building

Now the flagship hall for NB Leisure LTD,  trading as Vogue Bingo Glasgow. The former Riddrie cinema is one of the best preserved 1930s suburban super-cinemas in Scotland. It was listed Category B  by Historic Scotland in 2008.
Designed by prolific cinema architect James McKissack (also responsible for the Kingsway and La Scala, amongst many others), it opened in March 1938. This was one of McKissack's best designs, and it seems no expense was spared in its construction for George Smith and James Welsh.
The rounded, flowing curves of the exterior are edged in black, and the white faience tiles broken up with tall windows above the central entrance canopy. The white foyer block is in contrast to the darker, roughcast auditorium, also edged in curved black tiles somewhat reminiscent of the cloud-shaped exterior at his Raith cinema, Kirkcaldy, and a motif that is reproduced in several places inside the building.
The entrance doors originally incorporated a revolving door, although this was soon rebuilt as an additional ticket booth. The Automaticket machine is still in the booth today, and its revolving fixtures are still obvious!
The high-ceiling, spacious foyer originally ran the full width of the building, but has since been divided into three sections, the right-most of which was used as a bar until recently. While the original light-fittings have been replaced, the original radiator covers and much of the terrazzo flooring is still intact.


The money that was spent on the building is obvious in that even the projection room - an area the public would never see - was smartly decorated with green and white tiles. It is also unusually large and spacious for a cinema of this type, and must have offered comparatively pleasant working conditions compared to most other cinemas of the day.
The alterations in the 1,780 seated auditorium for bingo use - such as the addition of bars and cash desks etc. - have been done in a sympathetic style to the original decoration, with sweeping curves incorporated into the design. While the balcony and stalls rakes have been flattened out, and the cinema seating replaced with bingo tables, otherwise the auditorium still very much retains its original cinematic feel.
On either side of the proscenium, columns  run the full height of the auditorium, flanking the side exits, above which are set patterned recesses, with an oblong clock (still keeping the correct time!) above the left side exit.
The light-coloured ribbing around the proscenium, almost identical to that in McKissack's earlier Kingsway  cinema, was originally illuminated by a Holophane lighting scheme, the remains of which can still be seen in the line of bulbs still present behind the nearest pillar to the screen. Curved coloured lines step down from the front of the balcony towards the side exits.
The ceiling features a very unusual ceiling lighting design - a large cylindrical light fitting sits just in front of the proscenium, projecting downward from the roof. The red decorated glass in these would originally have been illuminated from above by a series of bulbs that could be accessed from above via crawlways in the roof space. Further deep set oblong light fittings protrude from the ceiling above the balcony. Some of the smaller original ceiling lights also survive intact under the balcony.
A large basement underneath the cinema still contains souvenirs of earlier days, such as parts from the projectors and some of the original cinema seats
In January 1950, the Riddrie was sold to the Singleton circuit of cinemas, and renamed the Vogue (the Singletons also owned the McKissack-designed Cosmo - now the GFT - and numerous other cinemas in western Scotland).The Vogue continued showing films until April 1968, since when it has been a successful bingo hall, most currently cared for and run by NB Leisure LTD as Vogue Bingo Glasgow.
It has continued a bingo hall to the present day, except for a brief period in 1990 when it featured as a super
cinema once more in the film Silent Scream, featuring Robert Carlyle.